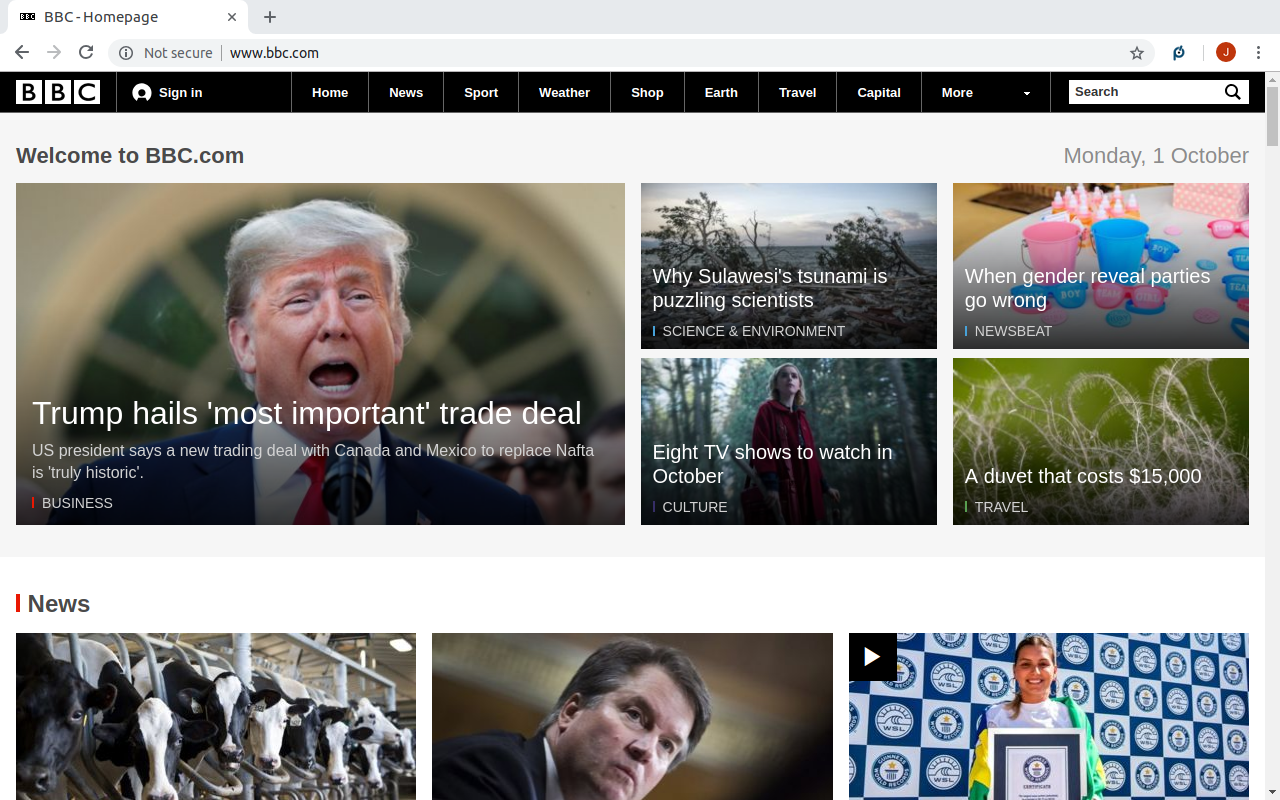 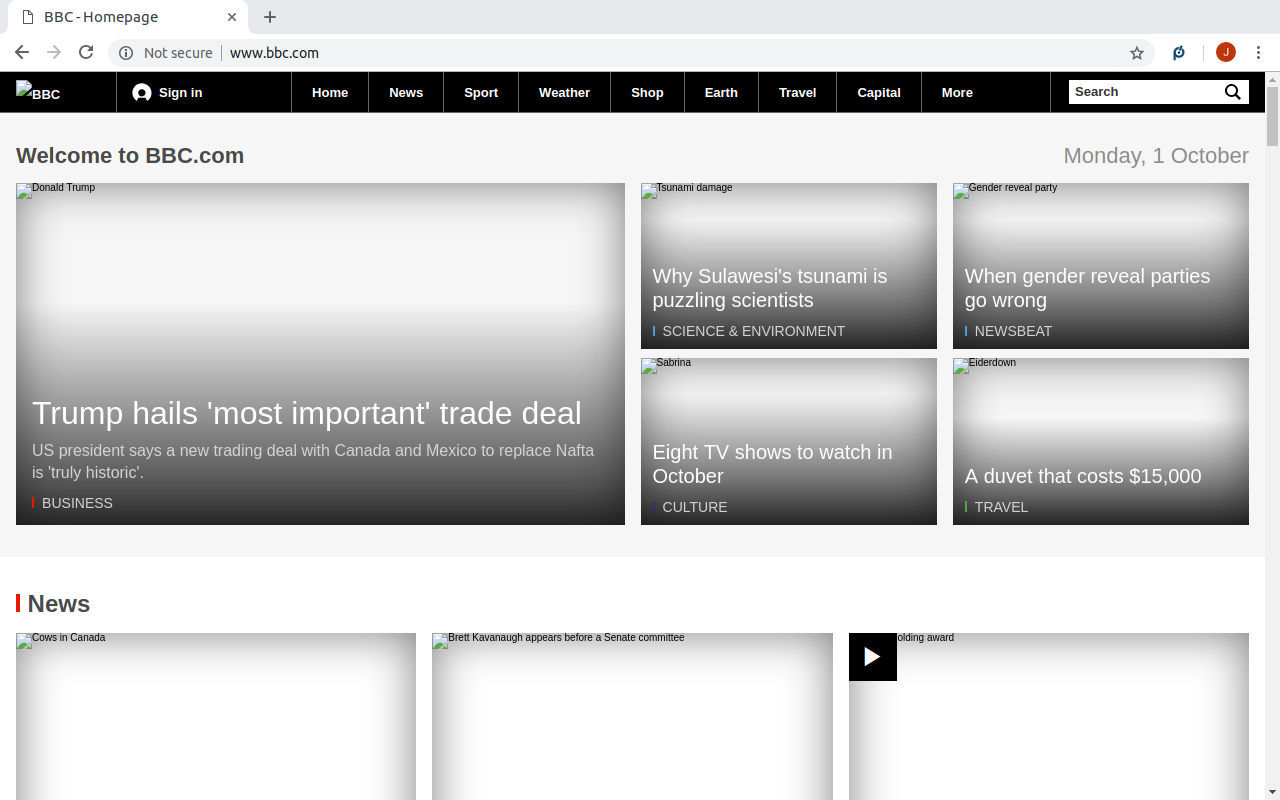 Pluckeye is a filter for people who want to limit their Internet access. The most common reason for using Pluckeye is to limit or eliminate the amount of time spent

If you do any of these more than you want to, Pluckeye may be able to help you change how you use the Internet.

Pluckeye gives the end-user final say over filtering while also being difficult to circumvent. This combination is sometimes called self-control mode, and it is rarely an explicit feature in an Internet filter.

Behavioral economists might call Pluckeye a "hand-tying device" – something you do in the present to limit your options in the future (think of Odysseus tying himself to the mast before hearing the Sirens). It lets you make your Internet decisions in moments of strength rather than moments of weakness. You design your own settings, but your changes don't take effect until later. That means that strong impulses to view porn, waste hours on Facebook, etc. may arise, but in that moment they will be limited. And as Odysseus points out, that is a good thing, because if he could have swum to the Sirens he would have, and they would have killed him.

Here are the details:

This video demonstrates Pluckeye in action.

Pluckeye, the way of life